Land a job with Amazon 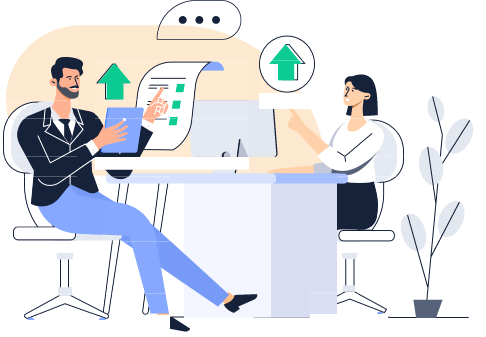 How does Amazon Bound help you to prepare for interviews?

Amazon Bound helps you start a successful career with Amazon and transform your life. We teach you how to communicate expertly, like an Amazonian, during your onsite Amazon interview loop.

Effectively present your professional experience in the Amazon behavioral interviews.

Interview with an Amazon Bar Raiser

Practice with a mock Bar Raiser interview and receive a Hire/No-hire decision.

In 2018, Nick left Amazon to start Amazon Bound, a company designed to help prepare job applicants to interview effectively with Amazon. As of May 2022, 69% of Amazon Bound's customers are hired by Amazon: a 6x higher rate than the average Amazon acceptance rate of less than 10%.

Nick is just superb! He has a lot of knowledge of the tech industry and is very passionate about passing on that knowledge.

In his five years at Amazon, Nick Dimitrov learned a thing or two about what it takes to interview stronger and land a job with the tech giant. Despite the fact that the company now employs more than 600,000 people worldwide ..

The Essential Course to Prepare for the Amazon Interview

Prepare for your Amazon interview with our self-service online course

The Premium Course to Prepare for the Amazon Interview

The Complete Workshop to Prepare for the Amazon Interview

The Live Simulation of the Amazon Interview Loop

Participate in a simulated interview loop with former Amazon employees

Less than 10% Hired by Amazon 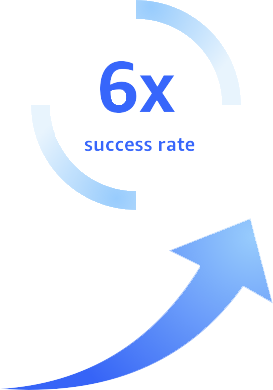 Hired by other companies like Microsoft, Google, Lyft, Tableau, etc.

Hired by Amazon within 3-4 months

Still unsure if you should enroll? 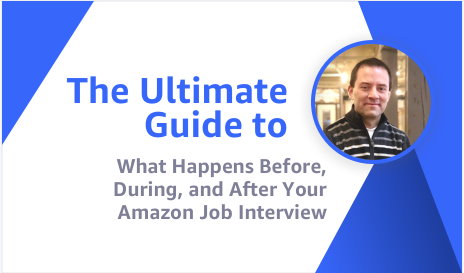 The Ultimate Guide to What Happens Before, During, and After Your Amazon Job Interview

What our customers say

I got my dream job because I applied Nick’s strategies in my interview. His strategies are practical, specific, and will improve your interview game. There is no downside, only upside.

I received fast, personalized feedback on all my submissions, which was awesome. I'd recommend doing any of the programs not just for someone looking to work at Amazon but for anyone who has interview anxiety and wants to gain more confidence in their communication skills.

The assignments directly helps you answer the typical leadership questions asked during the interview. I would strongly recommend this course if you are looking to prepare for an interview with Amazon.

Transform your life by becoming an Amazonian 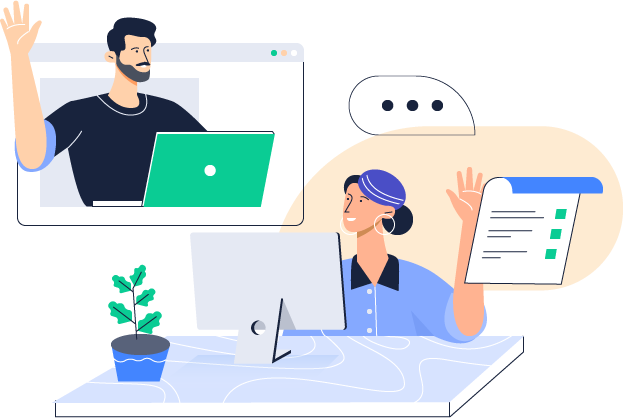 Enroll in a course