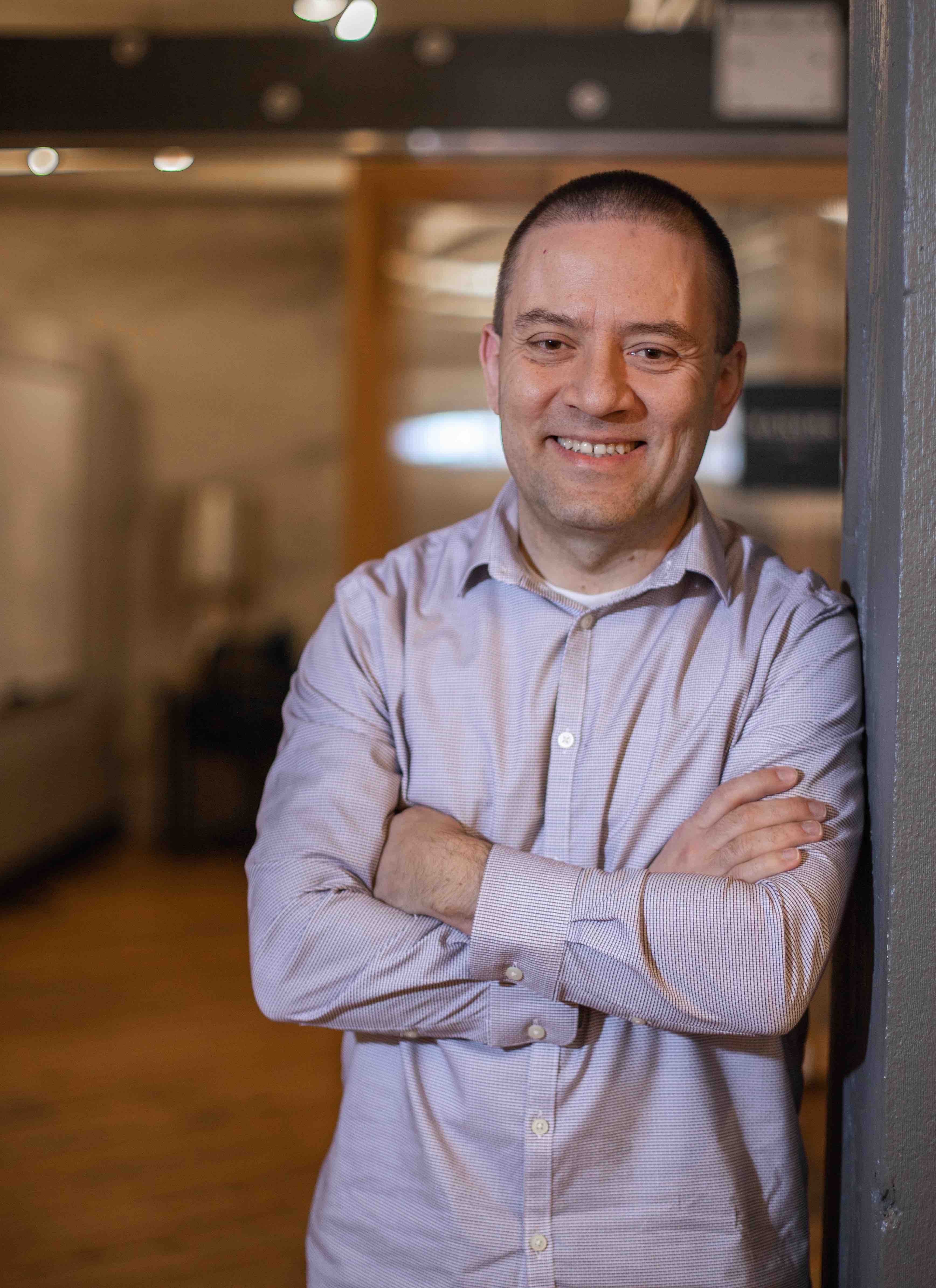 The average tenure of a full-time Amazonian is roughly one year, while tenure at other tech places like Facebook, Apple, and Google tends to be roughly about two years. Why is that? 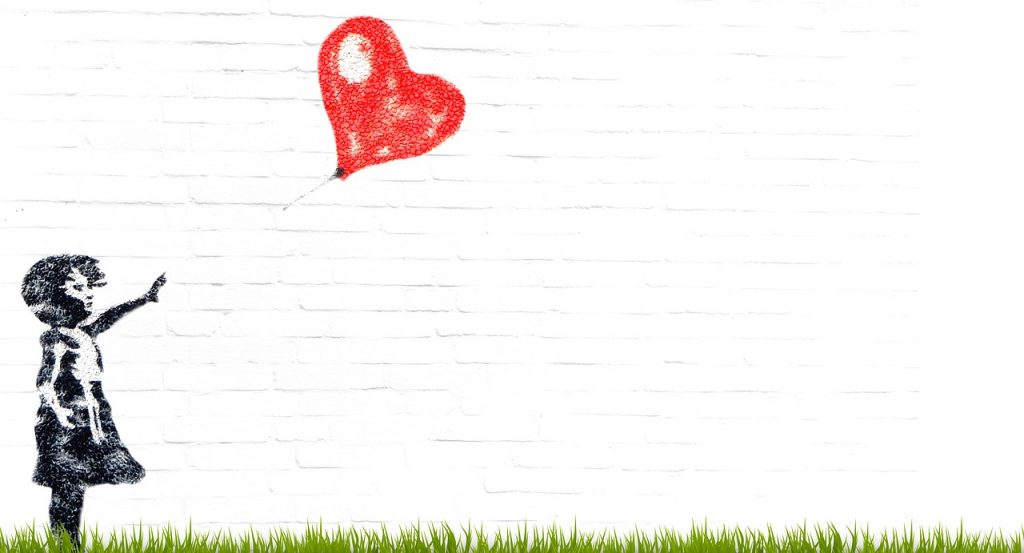 Before venturing an explanation, I should clarify a couple of house-keeping items: 1) the one-year-tenure estimate excludes Amazon's fulfillment-center employees and seasonal employees. And 2) Payscale's latest survey of employees' median tenure at a number of companies, pegs Amazon's tenure at exactly one year. However, my main point is not to debate the veracity of this estimate. I am sure that the one-year-tenure estimate is more of a directional number than an absolute one. The main point is to offer a base hypothesis of why the average tenure at Amazon tends to be lower than tenure at other tech companies.


Amazon's Official Explanation is that its Headcount Growth Deflates its Retention

If you ask an Amazon PR person why the high attrition, you will hear how Amazon's rapid headcount growth deflates the average retention number. To be fair, there is a lot of truth to this statement. As of March 2018, Amazon had grown its total headcount by 60%, year over year. Even though headcount growth seems to have slowed down since, it does remain a factor that drags down Amazon's tenure. But, as is usually the case, there is more to this than meets the eye.

You can Either hire well or fire well

As the adage goes, successful companies either "hire well" (e.g. Google, Microsoft) or "fire well" (e.g. Facebook, Netflix, Amazon.) This is true: Amazon is exceptional at removing its underperformers quickly. What enables Amazon to "fire well" is its strong culture, which obsesses over results. Nothing else matters, but output. In an environment that sheds an incredible and constant amount of light on accountability, it's impossible for underperformers to hide. In addition, the culture welcomes the efficient removal of such underperformers, in order to improve output as rapidly as possible. As a result, Amazon seeks out underperformers and jettisons them from its organism like foreign bodies.

What is also true though, is that, around the one-year mark, some strong performers start leaving Amazon too. Why is that? In a way, it happens because Amazon is a great place to work. Amazon is prone to dramatically improve the skills of those who work there, by putting its best people in charge of ambitious projects. After a year, lots of top performers find themselves courted by other employers who know that to have lasted for a year, or longer, at Amazon is a badge of honor. Working at Amazon is like a Navy-Seal training, which empowers you and teaches you skills you didn't have before. And yes, finishing your first year there is a badge of honor.

Given Amazon's hectic pace and its focus on results, the one-year mark is a huge deal. And other companies know this too. And they are lying in wait, happy to take advantage. It certainly did happen to me - after I clocked my first year at Amazon, the number of companies trying to poach me (via LinkedIn and elsewhere) jumped significantly. And I was not, by any means, an exception. Companies of all types attempt to lure away successful Amazonians post their one-year marks because these Amazonians have become a proven quantity; and have been forged by the Amazon ways of doing business.

So, even successful Amazonians frequently face compelling opportunities to work elsewhere. Smaller companies offering VP roles, or competitors offering more money, or exciting startups, all offer reasons to leave the mothership. It certainly happened to me: I left to start my own business after five good years at Amazon.

A Cradle of Talent

In other words, the high Amazon attrition hides a more complex story than what meets the eye. On the one hand, it's true that Amazon removes underperformers expeditiously. But it's also true that Amazon's incredible culture brings out the best in a lot of its employees, who vastly upgrade their skills during their Amazon tenures. These upgrades happen because Amazon systematically takes chances on its people and lets them do things which no other company would. In a way, Amazon has become a cradle of talent, bound to move on to bigger projects, which at times means having to leave home.

If you, too, want to find out what it's like to interview with Amazon or practice answering real Amazon interview questions, you should enroll in "The Premium Package: The Premium Course to Prepare for the Amazon Interview."